The City of Westminster, an inner London borough which also holds city status, covers a large part of the centre of capital – from the ancient political district of Westminster to most of the West End and key districts in West and North West London.

We previously outlined these areas – including Victoria and Pimlico, Covent Garden, Marylebone, Maida Vale and Fitzrovia – in a number of location-specific area guides.

Here, we explore the City of Westminster in more detail – with a particular focus on the area that has made Westminster one of the most recognisable places on the planet.

The beating political heart of the UK, Westminster – a historic district within the City of Westminster - is also a cultural and tourist hotbed home to some of the world’s most iconic buildings.

When people think of Westminster, they will almost certainly think first of the Houses of Parliament, a wonderfully evocative Gothic revival building and Westminster Abbey, where all British monarchs have been coronated since William the Conqueror in 1066. 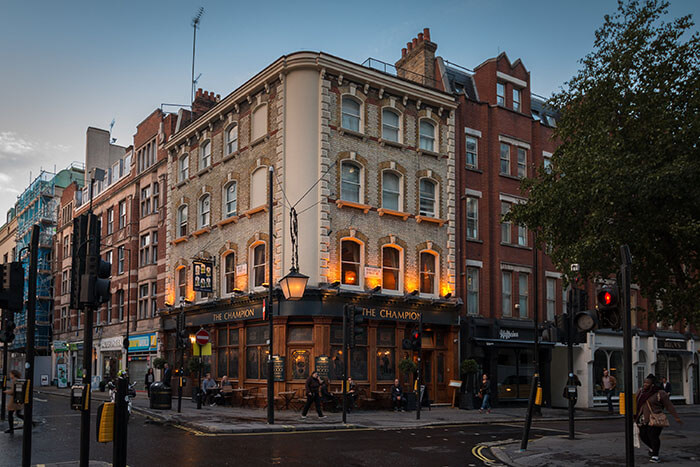 Our guide to Fitzrovia 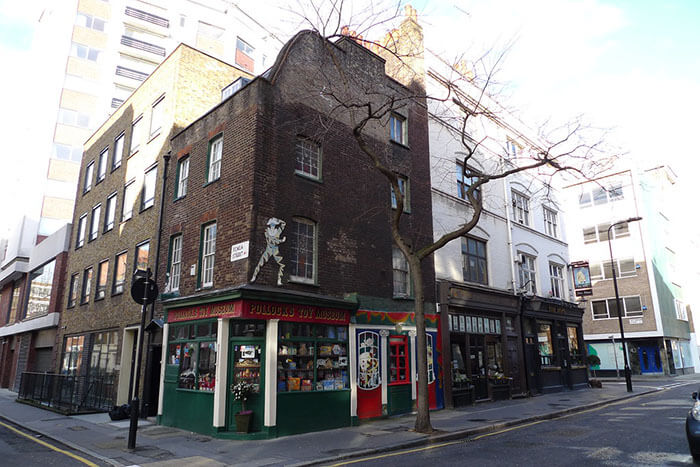 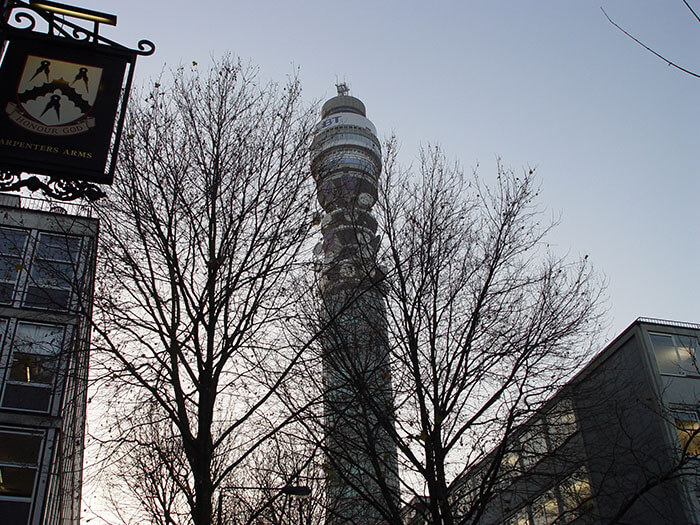